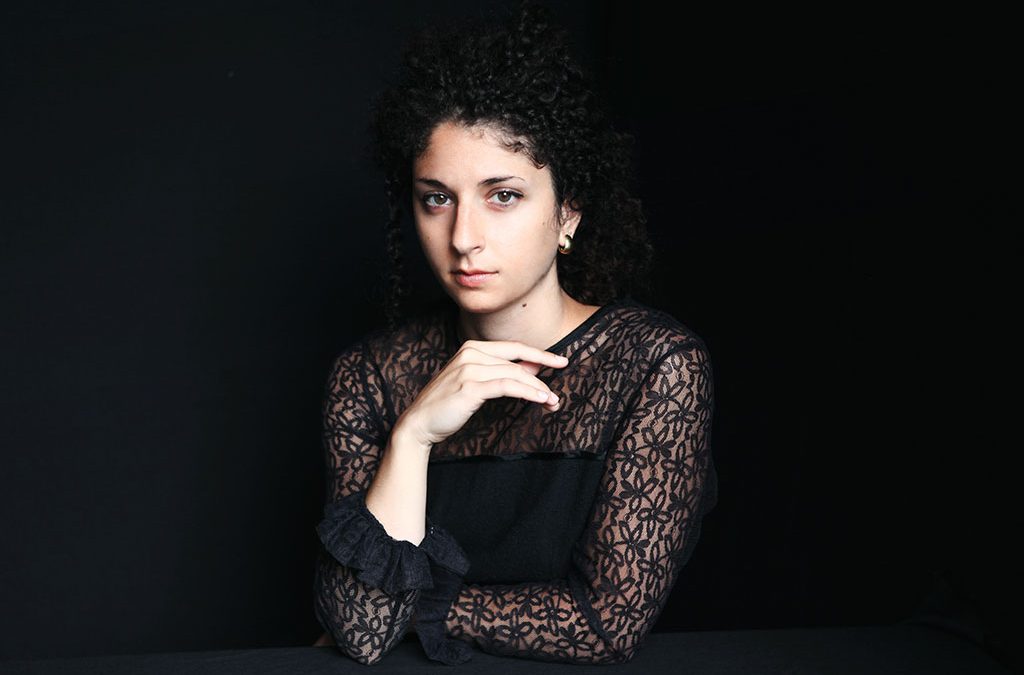 This time we dedicate ourselves entirely to Claude Debussy and the composers who had a special influence on his work, namely Jean-Philippe Rameau and Isaac Albéniz. The performer this time is none other than the pianist Ida Pelliccioli, who makes her debut at the Musikstudio with this concert! She is one of the few pianists who have received lessons from the world famous performer Jorge Luis Prats and she has already toured the world, especially Europe and Canada. Modern music is as close to her heart as the classics, and she has often been heard at premieres of modern composers such as Raffaele Bellafronte and Jean-Luc Gillet.
In addition to her work as a pianist, she has already appeared in various roles in film and television productions, including seasons 1 and 2 of the American series “Find me in Paris”, naturally in the role of a pianist. Her detailed resume can be found at the bottom of the page.

Have a little foretaste of the concert:

Look forward with us again to a wonderful listening pleasure! 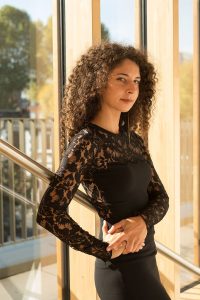 Ida Pelliccioli was born in Bergamo, Italy. She studied at the Nice Conservatoire de Région and at the Ecole Normale de Musique de Paris – Alfred Cortot in the class of Serguei Markarov, Unesco Artist for Peace. During her studies, Ida Pelliccioli was awarded several scholarships, amongst them, one from the Zygmunt Zaleski Foundation and one from Fondation Albert Roussel.
Ida Pelliccioli participated in number of master-classes, among others with Jean-Claude Pennetier, Gerard Wyss and received a double diploma in interpretation and pedagogy at the École Normale in Paris.
She received artistic guidance from Norma Fisher who teaches at the Royal College of Music in London as well as from Stephen Gutman, and she is one of the rare pianists to have received guidance from  the cuban concert pianist Jorge Luis Prats.
Ida chose to avoid the international competition circuit and, before becoming a full-time pianist, received a double master diploma at the Sorbonne University – in Italian Literature and in Ancient Greek History, specializing for the latter in the practice of music during the Hellenistic period.
Ida has been performing troughout Europe and Canada. During the 2021 Season, she will make her debut in Serbia, Estonia, Lithuania, Slovakia, Iceland and Australia. In February 2018, she gave a solo recital in Milan under the patronage of Yamaha Italy. Ida shows a great interest in contemporary music and she will premiere works from the following composers in 2021 – Raffaele Bellafronte and Jean-Luc Gillet.
Ida has always been open to other forms of art and collaborations. In 2015 and 2016, she collaborated in Paris with Florian Pautasso, a young stage director, during the creation of his play „Notre foyer”.
She also appeared on screen, playing the role of a pianist for the american TV Series “Find me in Paris” – Season 1 and 2 (2017/2018) and the french one “Munch” (2018). In 2019, she has been casted to double the role of the pianist in the short movie „Quand on ne sait pas voler” directed by Thomas Keumurian and produced by FILMO.

«The construction of her programmes has a deeply musical justification (…) a musical harmony and consistency through diversity that arouses the curiosity of the listener. (…) Albeniz’piece “La Vega” presents already great pianistic challenges that Ida Pelliccioli brilliantly displays with great musicality.»
(September 2020 – Eijsden, NL)
Jean-Marc Warszawski – for the online review musicologie.org

«A beautiful concert, excellent interpretations, very neat interpretation of Rameau’s baroque masterpiece. An intelligent programme, a suitable choice of pieces for an effective sound path amongst coherent composers. A force of nature, Ida Pelliccioli has her own style. Study, balance and passion are conveyed by this young pianist who performs with fieriness and effectiveness. A full house for a morning of excellent music. A lot of applause, very much deserved for Ida Pelliccioli. A wonderful encore by Domenico Scarlatti that has enchanted us all. An unforgettable concert. »
(Recital in Villa Pignatelli, Naples on 27th October 2019)
Massimiliano Cerrito – Founder/President of the Festival Barocco Napoletano

«Iron hands, but with velvet elegance: Ida Pelliccioli’s technical abilities make us forget about the pieces complexity, for the greatest delight of the audience. »
Fabrice Fenoy – Artistic Director of the festival “Un piano sous les arbres”

«It would be too limited to speak about her playing in terms of virtuosity: obviously, her powerful playing, her fast tempi, her energy, her implication, her determination can impress, but beyond a keyboard feel where precision and regularity don’t prevent her touch from delicacy, I would like to stress the intelligence with which the pieces are played, which is translated during a concert in a spectacular concentration. Ida Pelliccioli is a true musician. She certainly has a promising talent that we can watch blossom with confidence and delight. »
Patrice Martinet – Director of Athénée Theater in Paris

Announcement:
The next concert will take place on August 14, 2021 at 5 pm:
Gotthard Kladetzky (piano) presents the 5th Symphony by L. v. Beethoven in the arrangement by F. Liszt and “Carnaval” by R. Schumann