Piano lessons for children and youths

In German, English and Russian

The lessons are offered exclusively to the students of the Bonn International School and take place in the afternoons on their premises.

Lessons are always held on Thursdays between 2 and 8 pm.

You can find the fees for the lessons here. 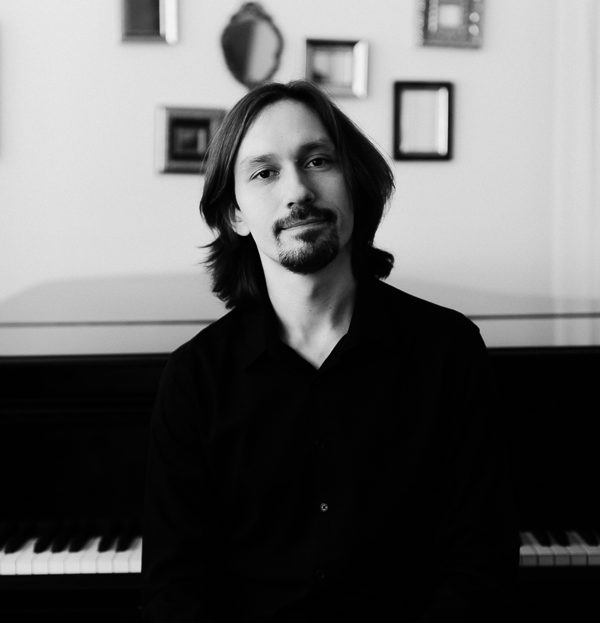