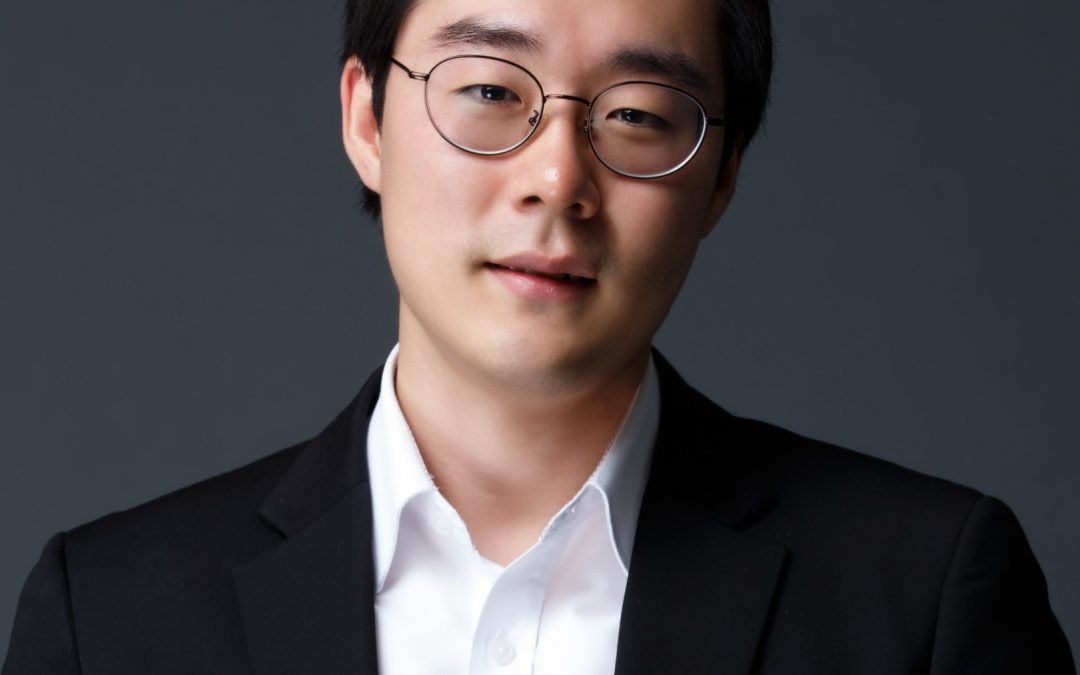 We are very pleased to welcome Jeongro Park to the Musikstudio:

Already during his studies Jeongro Park leads a very active concert life, which has led him to numerous stages in South Korea and Europe, both as a soloist and as a chamber pianist. Among others, his two-time participation in the Bechstein Young Professionals 2018 and 2020 should be highlighted. Among the orchestras he has collaborated with as a soloist are the Częstochowa Philharmonic Orchestra, the Seoul Philharmonic Orchestra, the Western Symphony Orchestra, the Orfeo Stillo Orchestra and the Citta di Grosetto Orchestra. Furthermore, he participated in the Seoul Philharmonic Chamber Music Series as both a chamber musician and soloist.

For this concert Jeongro Park has prepared a wonderfully classical to romantic as well as virtuoso program with works by Johann Sebastian Bach, Ludwig van Beethoven, Robert Schumann, Frédéric Chopin and Enrique Granados.

At the same time this concert is also the prelude for the further highlight of this day: the artist Julia Dauksza celebrates her vernissage with us, which you should not miss! More information about the vernissage can be found here.

Admission: a donation of min. 15,- € for the musician is requested

Current exhibition by Julia Dauksza
The gallery is open on saturdays between 14 and 18 pm.
After telephonic agreement the gallery can also be visited at other times.
Blücherstr. 14, 53115 Bonn
Phone: 0228-41076755